Is community social capital associated with subjective symptoms of dementia among older people? A cross‐sectional study in Japan

Methods
Data were used from a cross‐sectional survey for all community‐dwelling individuals aged ≥65 years in Adachi Ward, Tokyo (n = 132 005). Subjective dementia symptoms were assessed using a self‐administered dementia checklist, which was validated by the Clinical Dementia Rating Scale. Social capital was assessed by neighborhood cohesion (neighborhood trust, neighborhood attachment and sense of belonging to the neighborhood) and neighborhood network (i.e. social relationships with neighbors). Individual responses from each district were aggregated to create indicators of district‐level social capital.

Results
A total of 75 338 questionnaires were analyzed (covering 260 districts). The average age of participants was 73.8 ± 6.0 years (45.0% men). A multilevel binomial logistic regression analysis by sex showed that a denser neighborhood network in a district was associated with a lower likelihood of subjective dementia symptoms (odds ratio 0.89, 95% confidence interval 0.83–0.96) among women. No association was found for men between district‐level social capital and subjective dementia symptoms.

Conclusions
Fostering structural aspects of social capital in a community is a potential dementia‐prevention strategy, and policymakers should focus on such community‐based approaches as well as on approaches that target individuals. "

The diversity of communities that attended confirms that no single model of dementia-friendly communities should be imposed. A consultative-transformative approach to planning may meet the needs of specific communities and will focus responsibility and reward for implementation at the local and individual level.

Co-designing with people living with dementia 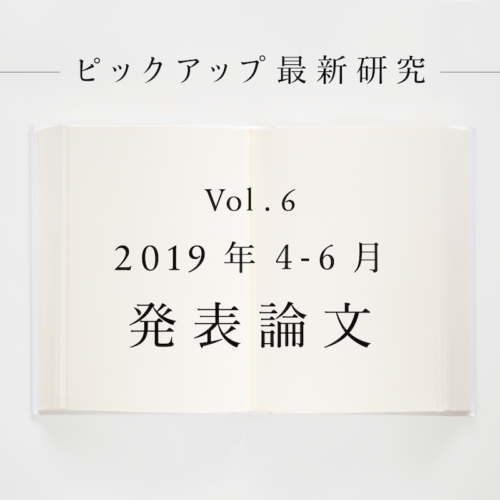 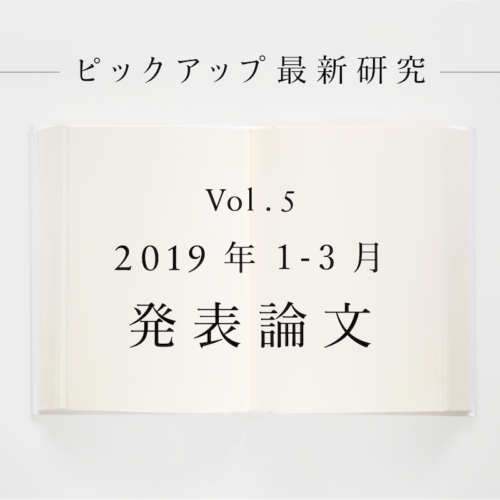 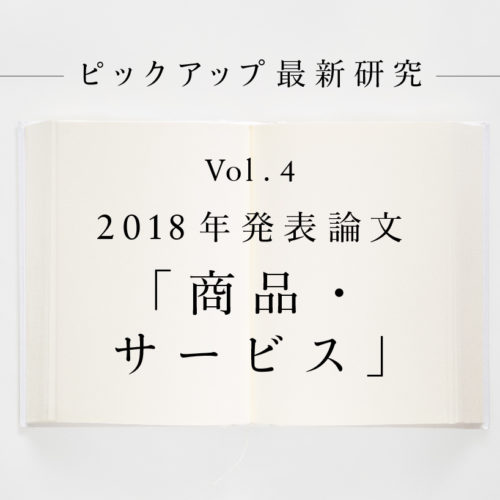