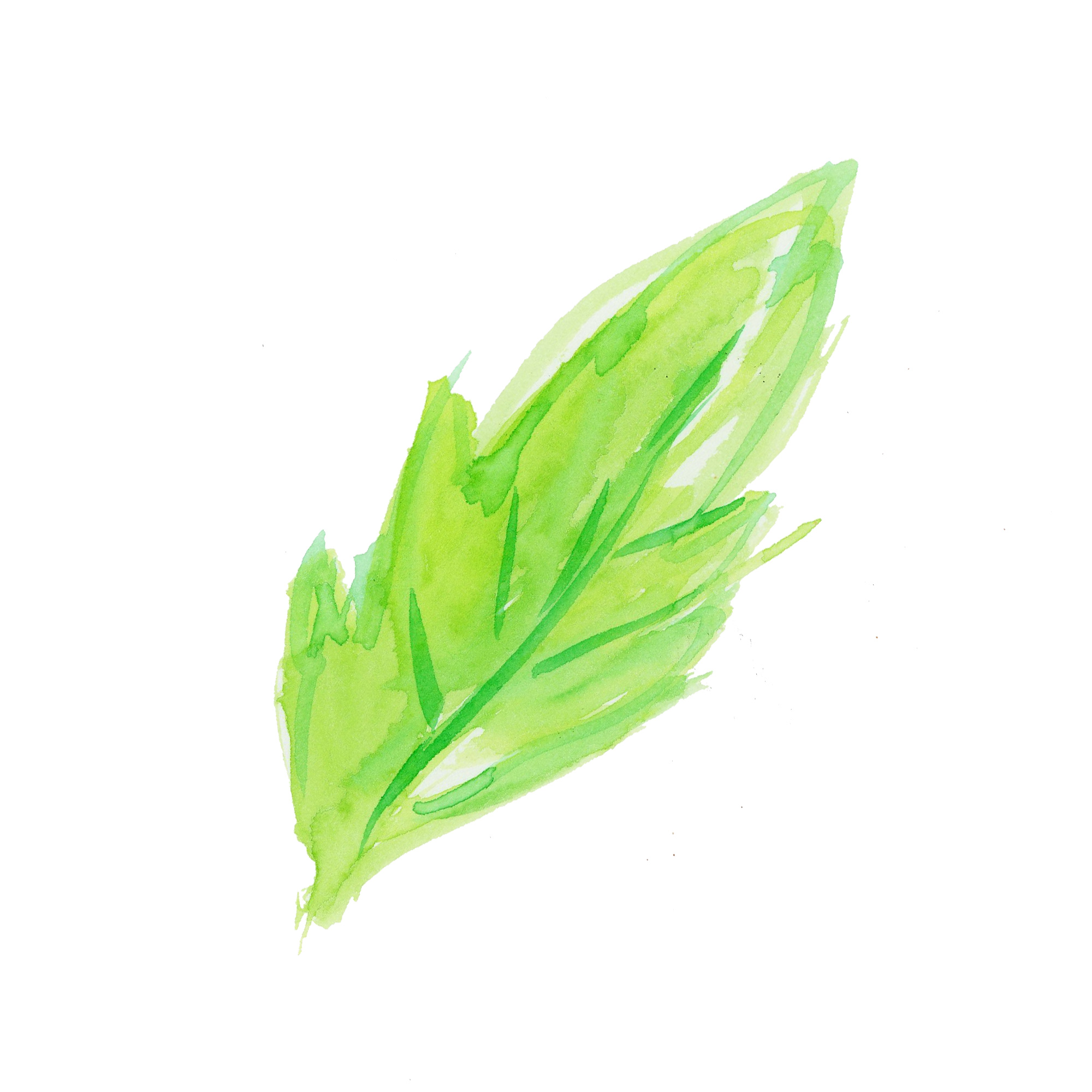 I do not have regularly attending gatherings, but I participate in online gatherings that interest me on a casual basis.

I worked in a variety of industries, including banking and pharmaceuticals.

At the end of my 40s, I began to feel fatigue and suspected menopause. So, I went to see a gynecologist.

In retrospect, I feel that I started experiencing symptoms of dementia in my late 40s.

At a new temporary work location, I felt strange that I could not adapt to the new environment over time, although I had been able to adjust to new tasks relatively quickly.

At that time, I thought it was fatigue or an age-related slowdown.

During the Golden Week holidays, a number of incidents occurred, such as forgetting where I visited the day before and not being able to meet up with someone in a familiar place that I had specified because the place looked different from what I remembered.

After consulting a friend of mine, who recommended that I see a psychosomatic medicine specialist, I visited a clinic in June.
I told the doctor that I was feeling a sense of discomfort and forgetfulness, but the diagnosis by the doctor was that I was in a state of "depression."

Immediately after the visit, I informed the temporary work agency of my condition and was told, "So you are leaving." I had to quit my job.
I continued to go to the clinic for another six months.

During this period, I experienced incidents such as forgetting what floor my office or home was while on an elevator at work or at my residence, losing track of the chronological order of the events being discussed in meetings, and becoming unable to remember people's names.

I was prescribed psychotropic medications and took various kinds for about six months, as my diagnoses changed from one to another.
During the period, because of the drugs, I stayed bedridden and could not even use my smart phone in bed because it was too heavy for me.

As my symptoms did not improve at all, I visited the psychosomatic medicine department of a general hospital by myself and had an MRI, blood tests and other examinations.
As a result, I was told that there was some space in my frontal lobe and that the blood flow was somewhat weak. However, I was not diagnosed as having dementia.
I stopped taking medicines after this visit.

I believe that my poor health was partly due to the medication I was taking and that I might have been able to continue working if I had been diagnosed properly.

I started working on a new temporary assignment in November.

The contract term at the temporary placement ended in June.
I still had the thought in my mind that I wanted to work again.

Subsequently, I felt it strange that I could only recover to a certain level even after stopping medications and consulted a medical institution.

In September, I was referred by the general hospital to a clinic with a dementia specialist.
Based on test results, I was diagnosed for the first time with MCI with progressive frontal lobe atrophy in October.

Since then, I have been regularly visiting the clinic for consultation and medication.
In the meantime, with a strong desire to "work again," I began to attend a vocational training school that I had known about.

One day at the training school, I had an opportunity to talk about my interests and commented on my situation with dementia. In response, my classmates expressed their support and introduced me to the job that I currently hold.

As I found the position interesting, I applied for and passed the recruitment test. I received a job offer and found a new job.

I started working as a contract employee at an organization in April.

Now, I collect information on dementia and share my experiences on my blog because I strongly believe that I can help people who are suffering in similar ways based on my experience of suffering for a long time before being diagnosed with dementia and of having to quit my job.

In the future, I would like to make use of my experience and personal network to set up a place where people with dementia and other disabilities can feel comfortable and stay themselves. I would also like to play a role of connecting such hubs.

My tastes remain mostly the same.

If anything, I would say that I am doing less of my hobbies, such as photography and travel, but it is mostly due to Corona.

Meeting new people and challenges on the subject of dementia

Life as it has always been.
I have to reduce the size, but I would like to make adjustments as I explore to what extent I can do.

clearing up after meals

Faces of family and friends

I want the city to become a place where people can live with peace of mind and a sense of kindness even with illness.
( I am still trying to figure out what is missing. I would like to share my experiences and gather ideas.)