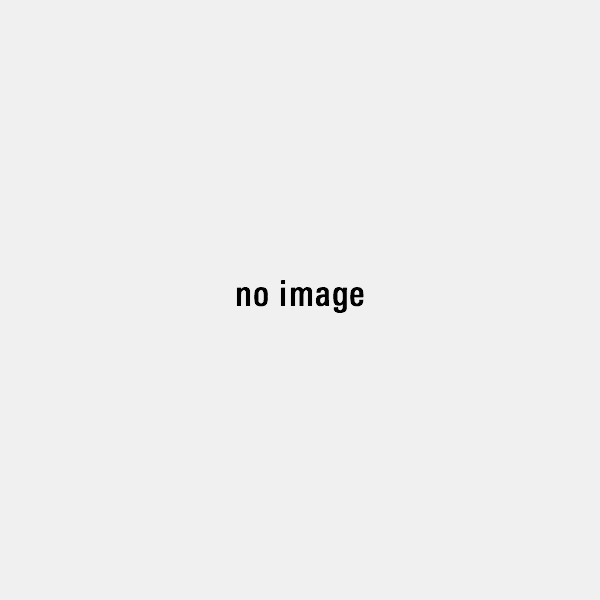 Lives alone (son and his spouse live in the neighborhood)

Former cashier at a major hotel (worked there for 7 years)

The care manager noticed that I was "repeating the same thing" and called the Community General Support Center.
My family members, who were not living with me, was surprised to hear an explanation from the staff of the center and took me to the hospital.
(According to her family, she also heard the explanation but did not seem to understand it.)

I gradually became unable to do an increasing number of things, such as calculating money, keeping my cash card without losing it, keeping track of dates or geography.

Feeing fear of causing a fire, for instance by forgetting to turn off the gas, I began to think that I had become senile.
I am still cleaning the building and closing the gate, which I have been doing for about 10 years.

Singing, which I have been doing for 10 years

I want to travel.