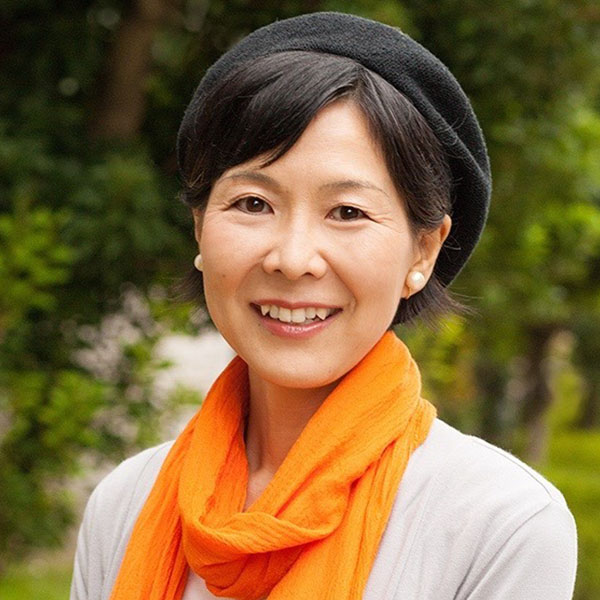 Not using the services

Repeatedly saw visions of people but thought they were optical illusions

Misdiagnosed as depression after visiting hospital for insomnia, headaches and fatigue. Suffered from the wrong treatment and serious drug side effects for about 6 years

Became aware of visual hallucinations and visited a specialist. Placed on observation without any diagnosis or treatment.
Resigned from a part-time job due to poor health and repeated mistakes

Spoke at the "Lewy Forum 2015" in my real name for the first time.
Published "What Happened in My Brain" (bookman/sha) and won the Medical Journalists Association of Japan Award for Excellence

Publication|『Small but Loud Words from People with Dementia - Can you see my voice?』
Publisher: harunosoraYear of Publication: 2015年 LINK

Cooking various cuisines from around the world

I hope that any person with a brain disease or disorder, not only dementia, and their family members, can live a normal life in society. I would like to find what I can do for that purpose.
When I was diagnosed in 2013, Lewy body dementia was a disease that no one knew about. People did not know that many with the disease were suffering from misdiagnosis and drug side effects, either. However, I feel that the situation has changed considerably over the past six years. I feel that the way dementia is perceived has also changed dramatically, thanks to the efforts of many people. I hope that such changes will spread to other diseases and disorders as well.

changing clothes for the season

The way we perceive and understand dementia has changed dramatically. Much of the unfortunate confusion that used to occur due to "man-made disasters" can be prevented. Today, more and more people are living with a smile on their faces even after diagnosis. Staying connected to people/society and continuing to live a fulfilling life is the best treatment. Instead of blindly fearing dementia, let us work to create a society where people can live happily with a smile even if they have dementia. As the first step, please update your perception of dementia.